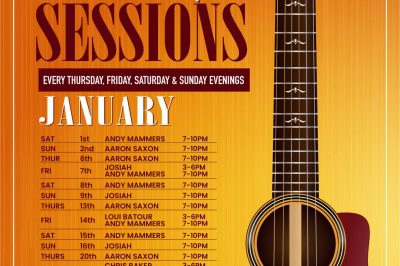 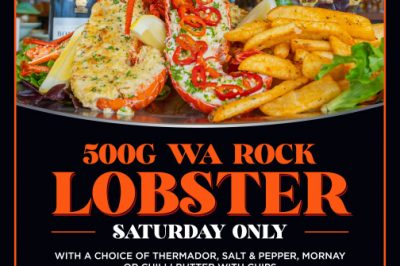 Exclusive specials at The Pub for Airlie Beach Hotel Members. Not a member? It's easy and free to join - see our staff for an application. Friday - 'The Ultimate Surf & Turf', Saturday - '500g WA Rock Lobster'  Read More 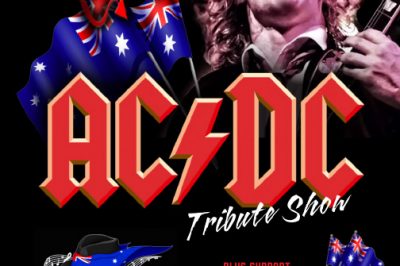 The Ultimate tribute to the 90s, an era when bands ruled the festival stage. One MASSIVE afternoon of non-stop ROCK starting 12 noon and finishing 6pm!. Read More 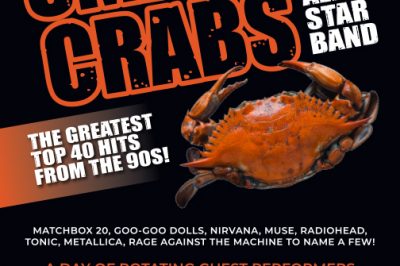 The Smashed Crabs have been entertaining QLD and Northern NSW punters for the past 14 Years. From 2pm - 5.30pm, FREE show. Read More 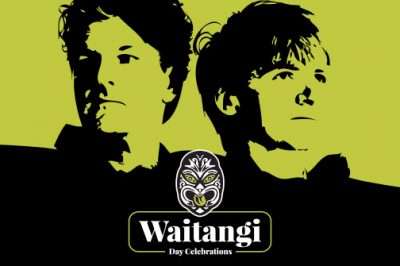 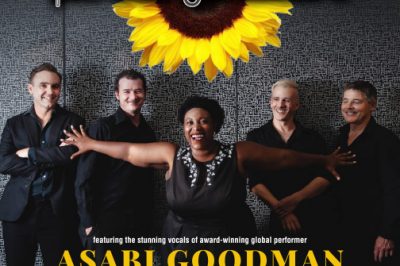 First Summer are a Brisbane based, 6-piece, 100% live party band playing a mixture of covers from modern to classics in an upbeat "Lets Boogie" style. FREE Shows from 2pm. Read More 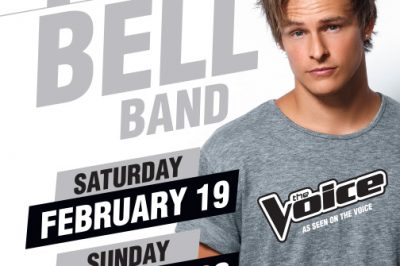 Sony signed artist Trent Bell is best known for his appearance on 2018’s The Voice. Catch Trent with his full band for two very special shows from 2pm till 5.30pm. Read More 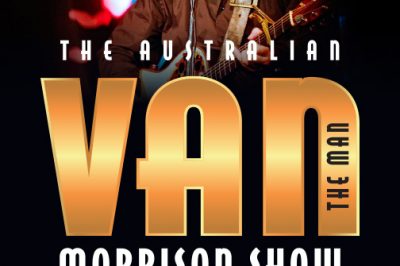 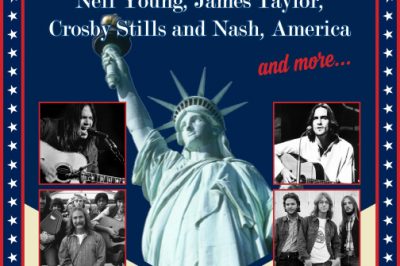 The foundation of ‘Americana’ (singer/songwriters of the USA) was created due to a nostalgic look back in time to the live music scene in Sydney during the 1970s and early ‘80s. FREE Event from 2pm. Read More