The most authentic sounding Elton John Tribute in the world!!!

For over 2 decades Mr. Kim Hoffmann and his band have been regarded as the world’s most authentic sounding premier Elton John Tribute! Performing for global audiences ranging from die-hard Elton John fans, to real life royalty and international celebrities alike in Europe, Asia and the USA.  From solo performances, rocking out with the band, or a 32 piece symphony orchestra, THIS IS the world’s most accurate sounding Elton John Tribute!!

Using authentic recreations of costumes actually worn by Elton John and state of the art visual projection and light show, the Beyond The Yellow Brick Road always leaves the audience spellbound, awestruck and screaming for MORE!!! 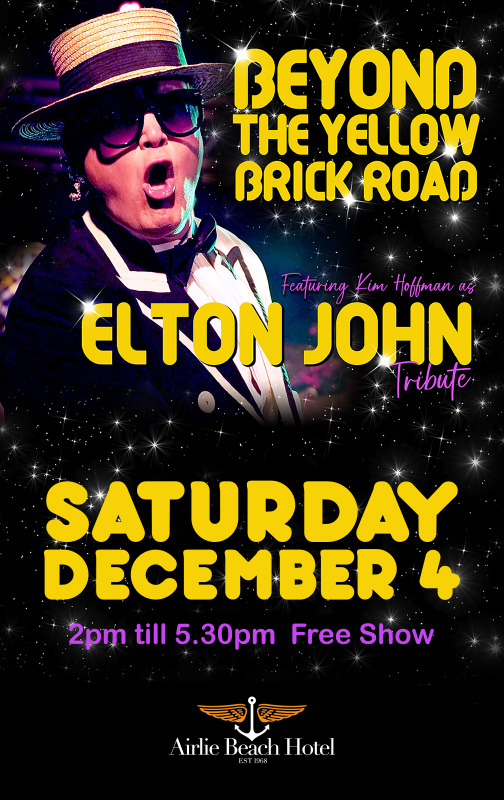