From their album debut in 1968 to their last album in 1972, Creedence Clearwater Revival was a juggernaut of phenomenal proportions. No other band has created such an impact in such a short time.

You do not want to hear through the grapevine that you missed out on this hit-packed show. 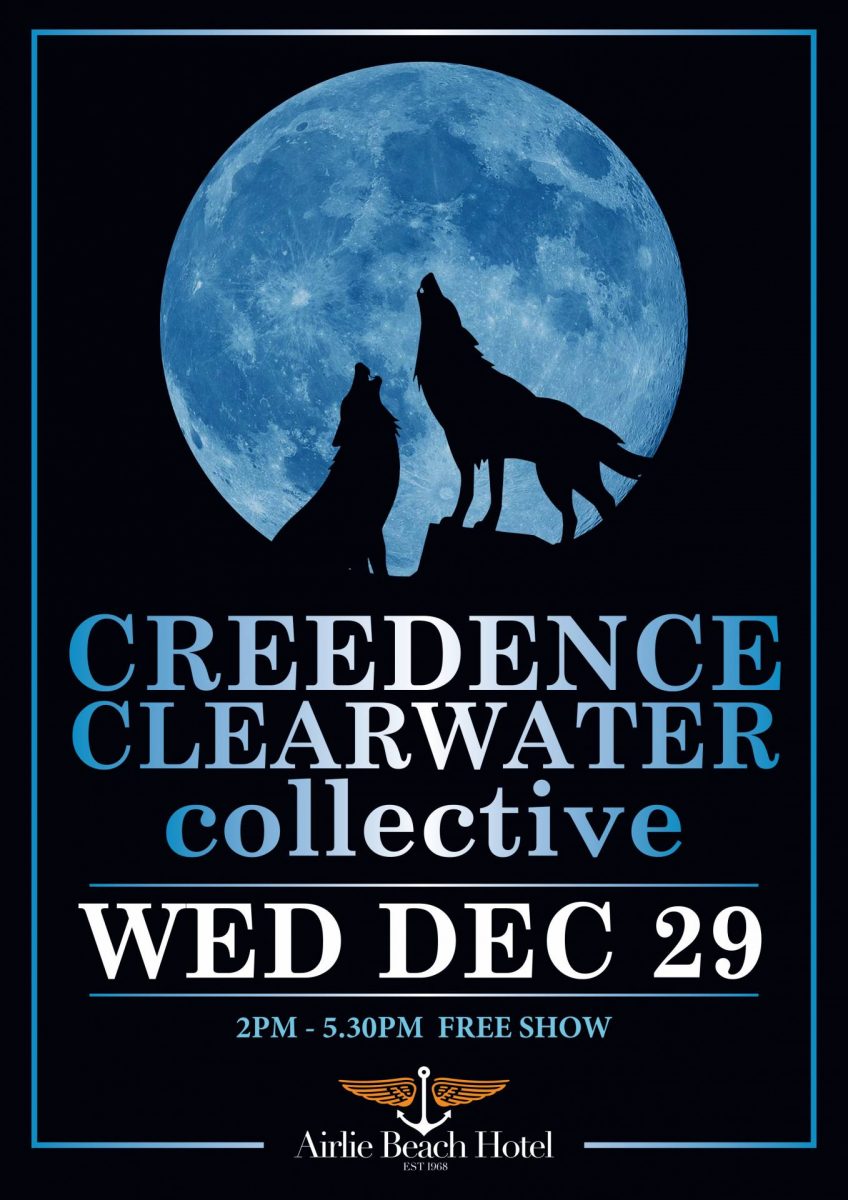