This is going to be one hell of a party!! 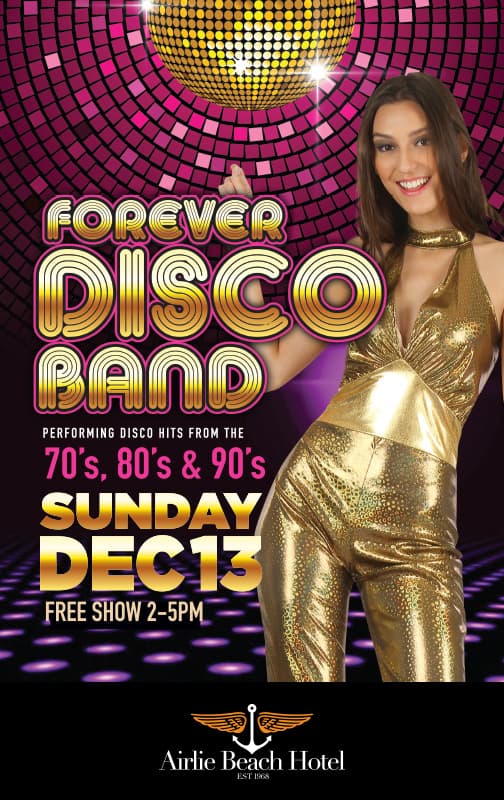