A must for country music fans!

‘Nashville’s World on Tour’ takes you on a ride through the greatest country/rock music catalogue of all time. 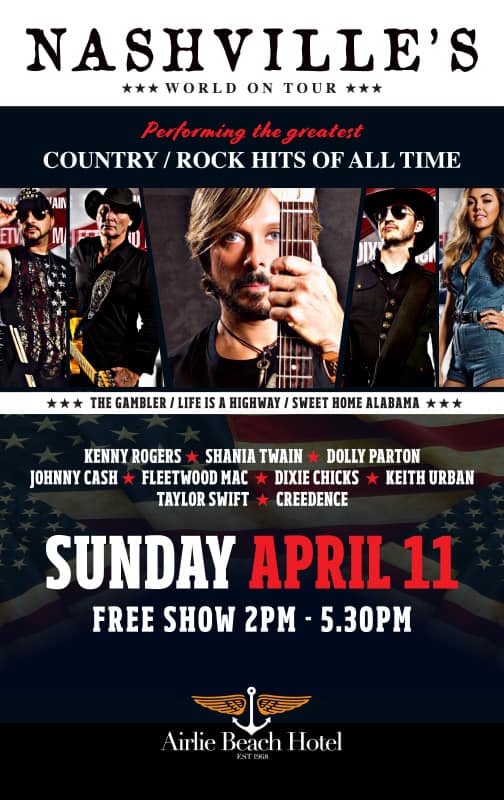